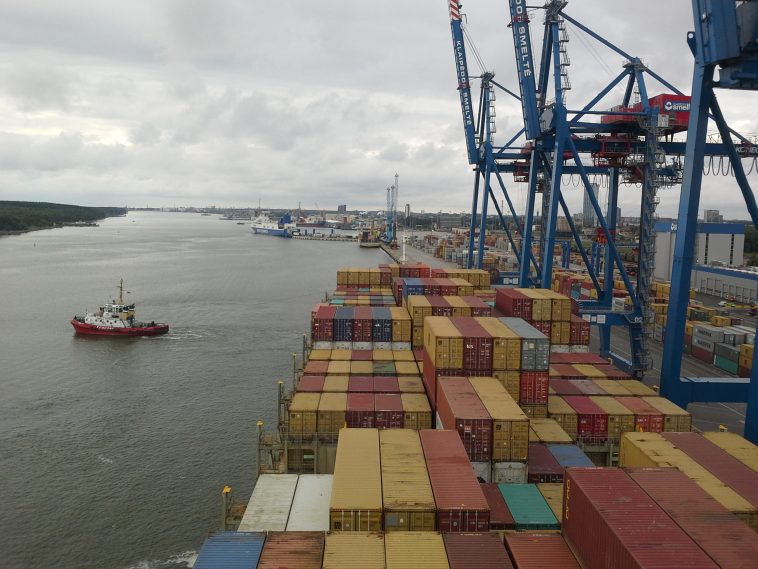 Tugs are usually employed according to the practice of the port after taking into account the capabilities of the available tug types.

Towage has a number of potential hazards, and tug masters will give priority to the safety of their own tugs in dangerous situations. There are several points to remember, not only with regard to safety, but also to ensure that tugs are used in the most effective manner.

Berthing with tugs offers greater flexibility to the ship handler. 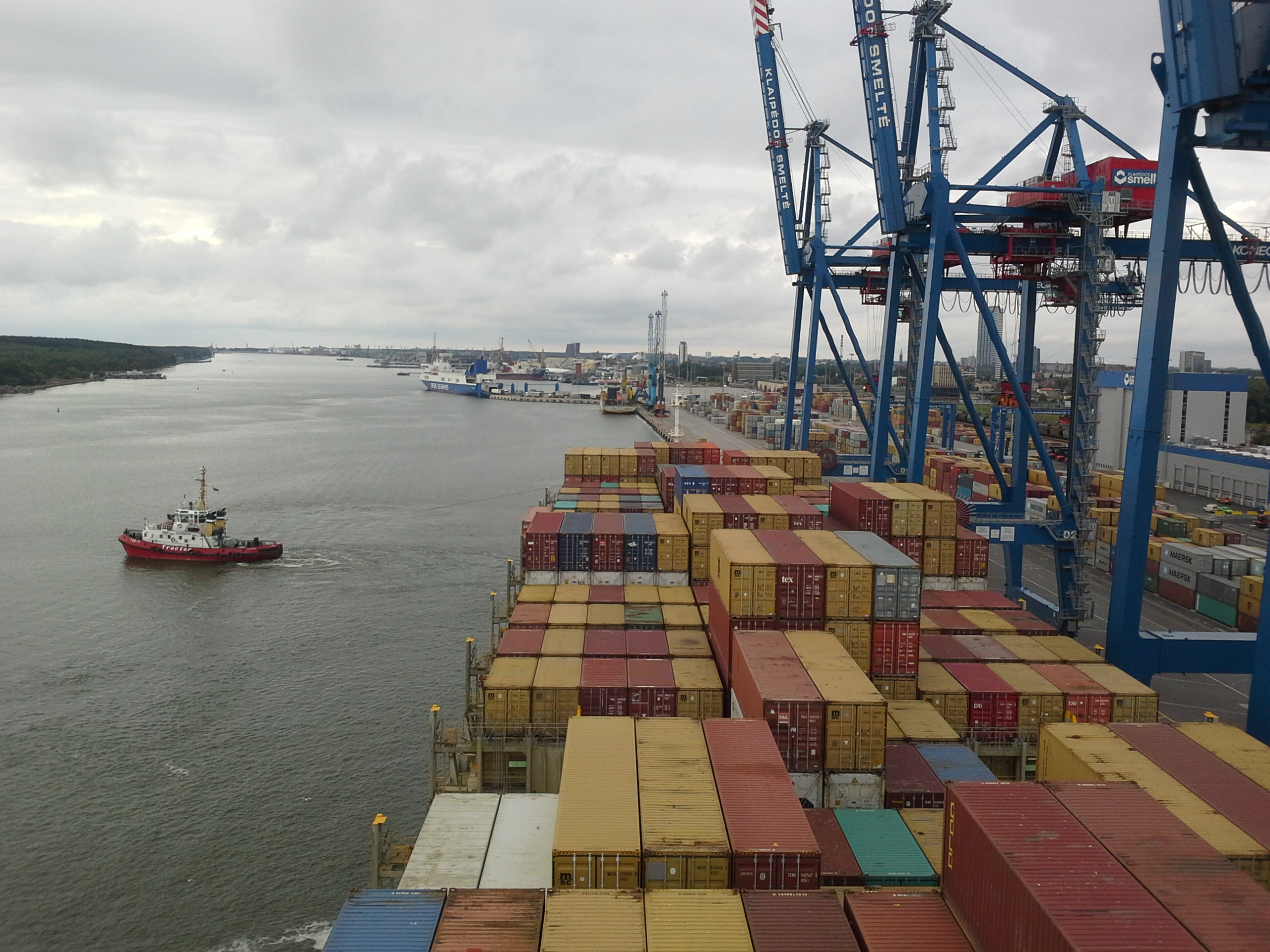 Factors to take into account when determining the number of tugs to be employed:

• windage area of the ship

• stopping power and handling characteristics of the ship.

In general, tugs have difficulty operating at high speed. Interactive forces between the ship and the tug can become very large, particularly at the ends of the ship. High speed increases the possibility of capsizing a conventional tug.

The effectiveness of a tug is proportional to the distance between its point of contact and the ships pivot point. For instance, when the ship has headway with two tugs attached, one forward and one aft, the aft tug will have more effect than the forward one because the distance from the after tug connection to the ship’s pivot point is greater. If both tugs are applying the same power, the result will be a swing of the ship in favour of the aft tug. 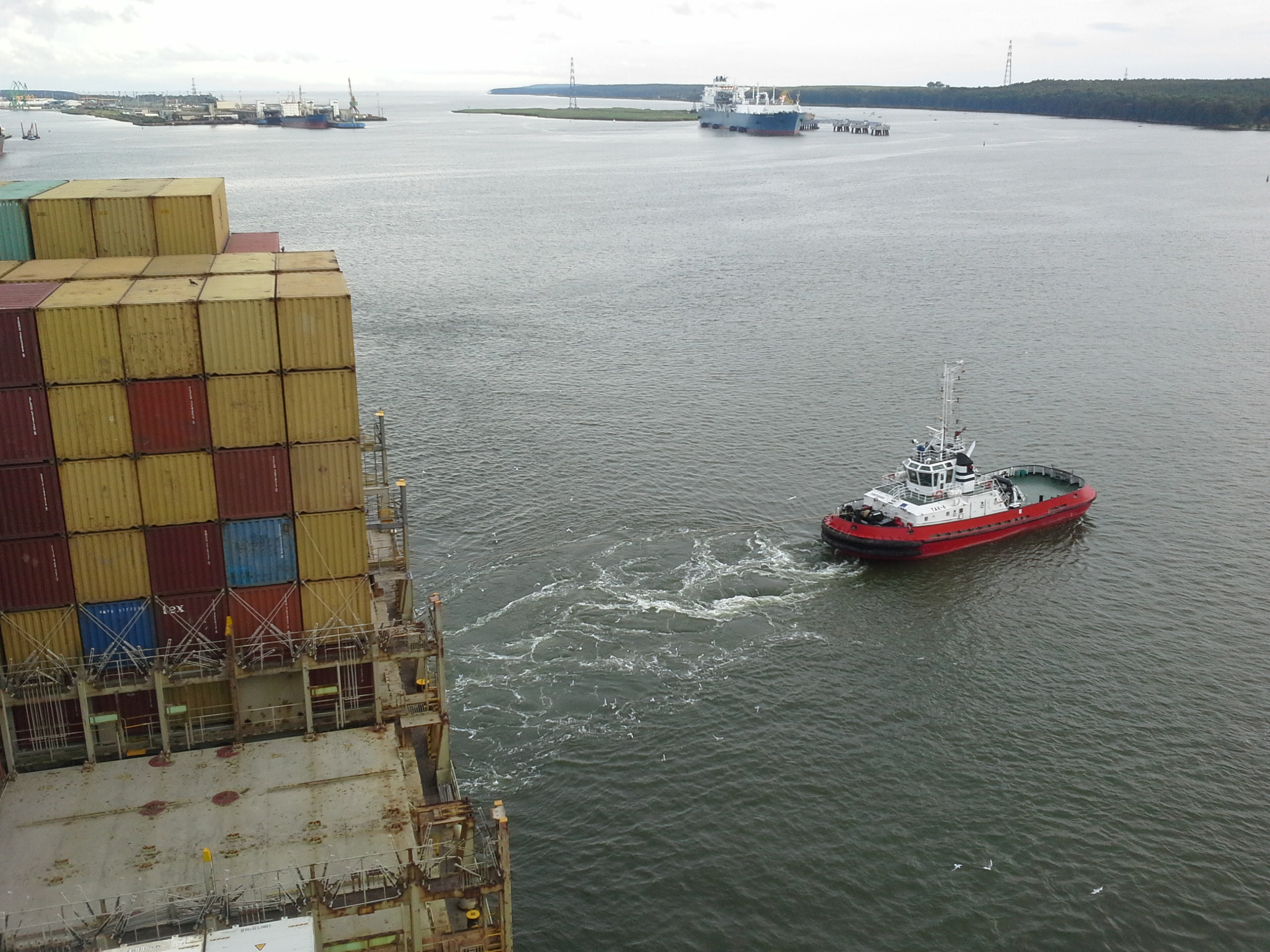 • When a tug attached by a line leading forward applies a turning force there will also be an increase in the ship’s speed.

• Anticipate any changes in tug positioning on the ship and allow sufficient time for the tugs to reposition and be ready to assist.

• Be aware of any space or other limitations that may give the tug master difficulty in carrying out the ship’s requirements.

• Tugs are most effective when a ship is navigating at slow speed. For berthing purposes, they should not be attached to a ship navigating at a speed of five knots or more.

• Propeller wash from tugs operating close to a ship, and pulling, could initially cause a ship’s bow or stern to move away from the direction in which the tug is pulling.

• Conventional tugs connected by a line can exert an unwanted force on a small ship, which may require corrective action.

• Masters should understand the different performance characteristics of tugs and that conventional tugs are likely to be less manoeuvrable than water tractor tugs. Ships’ masters can decide on the number of tugs employed but have no influence on the tug type.

The simplest procedure is to stop the ship off the berth and then work her alongside, using bow thrust and a tug to provide lateral power.

A bow thruster enables the bow to be positioned with a degree of precision. However without tug assistance, the difficulty of getting the stern alongside remains. Consequently, positioning the stern remains a priority. The use of bow thrust alone to bring the bow alongside, before the stern, is likely to cause the stern to move away from the berth. This situation is difficult to remedy. Depending on the circumstances, the ship can be stopped ahead of the required position and then moved astern towards the berth using bow thrust. Once the ship is in position, berthing can be completed using bow thrust until the bow is alongside. When a tug is secured aft, control of the stern is greatly improved.