Dreadage or Dreading clause. Grain is usually carried in. bulk or in bags. In a charterparty for grain cargo, a clause can give the charterer the option to ship general cargo with certain restrictions, such as a minimum quantity, and exclusion of cargoes that may cause damage to any grain loaded.

Such a clause is found in the CENTROCON charterparty originally published by the U.K. Chamber of Shipping in 1914 for the carriage of grain from the River Plate and other ports in South America. If this option is exercised freight must be paid on the ship’s deadweight cargo capacity for wheat in bags at the rate agreed upon for heavy grain. All extra expenses in loading and discharging such cargo, which may be stowed over the heavy grain, must be paid by the charterer. There are also consequences for the calculation of laytime. Extracts from the clause are given below:

If the option . . . is exercised and the total cargo loaded is less than the steamer’s deadweight capacity for wheat in bags for this voyage . . . the difference between these quantities shall be divided by the rate for loading and by the rate for discharging heavy grain in bags, and the resulting periods of time shall by added to laydays in the loading and discharging ports respectively . . .”

This clause seems quite reasonable, if somewhat old fashioned, but it is a rather complicated arrangement. It is true the basic freight rate of the CENTROCON charter was agreed per ton of heavy grain in bulk and/or in bags, but in the River Plate trade the cargo of heavy grain is usually loaded in bulk. However, if the charterer exercises the above option to load cargo other than heavy grain, any extra expenses are based on bagged grain, which is slower to load than bulk grain and more expensive to handle.

It is therefore not surprising that owners either insisted upon the deletion of the above clause or only agreed to the option of shipping other cargo, limited to light grains such as barley, millet and oats in bulk, thus eliminating the risk of undue delay in loading and discharging. Older ships may have poorly designed cargo compartments that have low bale capacity or grain capacity compared with their deadweight capacity for cargo. Owners may have to reduce the maximum deadweight on which freight will be paid under the CENTROCON charterparty, in order to guarantee a certain number of cubic feet or cubic metres of grain capacity.

It can happen that problems result from better stowage than expected. Dependent upon the origin of the cargo, weather conditions and other factors, the actual stowage factor (S.F.) of the cargo may differ from the estimated S.F. Suppose a ship of 46,000 dwcc (deadweight cargo capacity) and 2,500,000 cubic feet grain capacity has guaranteed loading a full cargo at S.F. 55 (that is, 55 cubic feet per metric ton). Charterers arrange for 45,450 tonnes of cargo, which may consist of different types of light grain. After completion of loading it appears that the available grain capacity has not been fully used because of the lower stowage factor (say, approximately S.F. 52) than anticipated so that the ship still has a vacant space of approximately 136,600 cubic feet.

The shipowner can argue that in order to comply with the contractual obligation of the charterers to load a full and complete cargo, the latter are bound to arrange for delivery of the additional cargo in order to fill the ship’s cubic cargo capacity and pay the agreed freight for the extra quantity. The charterers can point out that the owner will obtain the full freight for which the ship was fixed and that if any additional cargo would have to be loaded the freight will have to be reduced proportionally.

Another difficulty for charterers may be to arrange for delivery of the additional cargo without delay and possible demurrage or damages for detention, perhaps caused by formalities such as export licences. 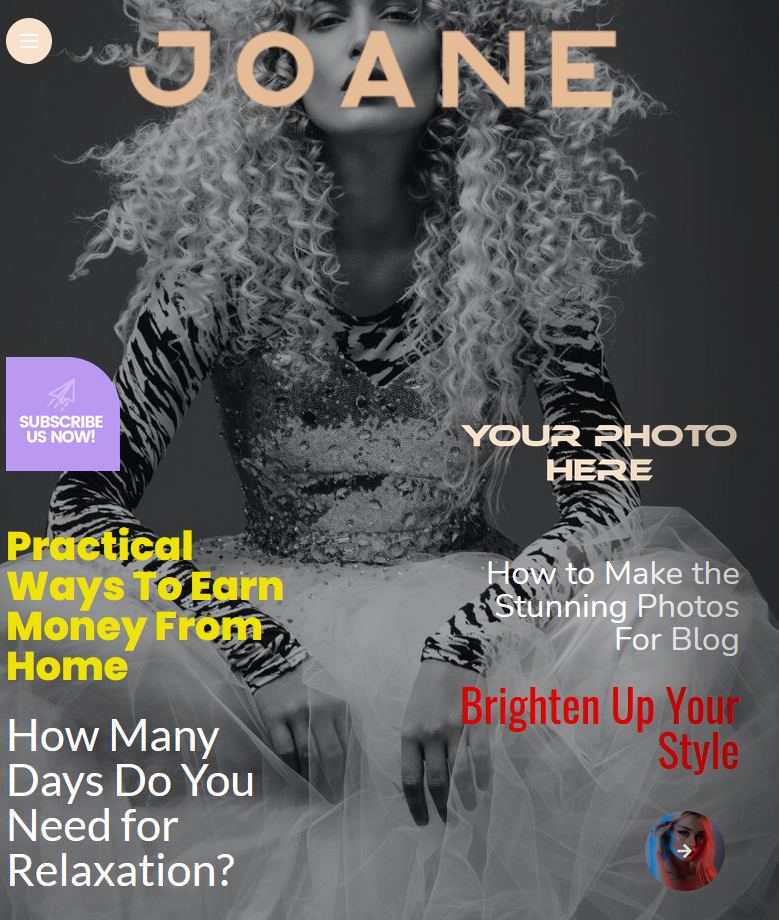