A contract for towage is for agreed purposes and an agreed sum, i. e. the tug’s duties and the price are fixed beforehand, usually according to the towage company’s tariff of rates. The towing vessel’s services are not voluntary and no salvage reward is due unless some peril arises during the towage such as to require extraordinary aid from the tug. Salvage, on the other hand, is governed by maritime law. It is a voluntary action, and any reward is dependent on some measure of success: hence the term “no cure, no pay” in most salvage agreements. The reward can only be determined after completion of the salvage services. 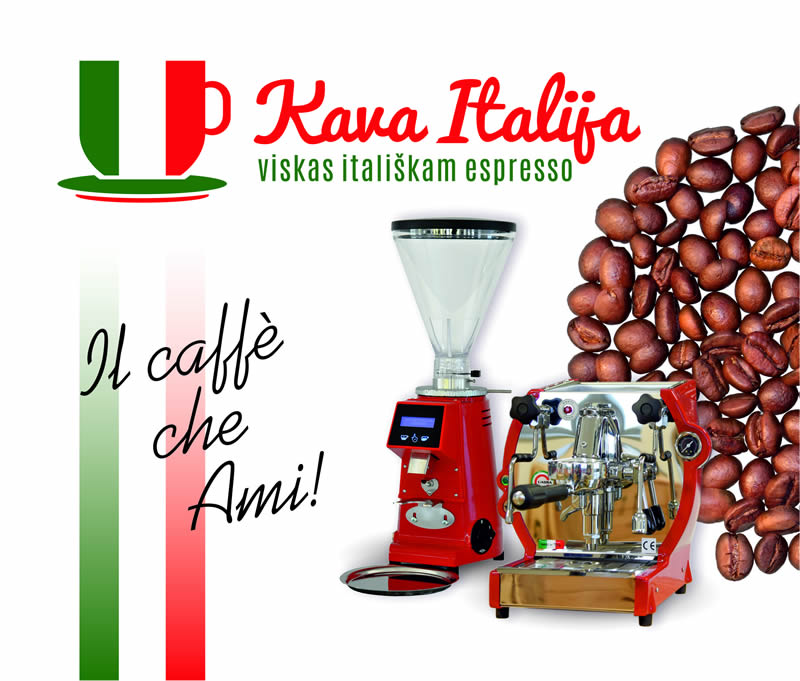